Elephant is the largest animal on land today. It weights some ninety kilograms and is about one metre high when born. When it is 12 years old, it studs over three meters and does not grow any more. Elephant is usually grey in color, having a long trunk with large ivory tusks protruding from each side of its mouth. Usually moving in groups and caring for each other, Elephant is know to be a very and gentle creamre. For many years people have used the strength of these poweful animals to move trees and heavy logs. Elephant has been and is a vital tool for people to do many things that would normally be imposs-ible. Elephant is and will continue to be one of the greatest creatures man has ever come into contact with. Its size. beauty, and power willforever be useful to man.

I am Li Hua. I havebeen to Europe to have a travel there. However, what I saw there really gave me a shock. You can't see any wild elephants there. I heard of lots of elephants being killed by the human. The people there used the ivory as the artwork. I am very sad about the terrible situation. The human being is invading their hometown and they may extinct in 15 years. As a result, we need to try our best to protect the elephants from now on.

Firstly, the government should make laws to protect the elephants and to punish the people who kill the elephants, Besides, the TV programmes and newspapers should annouce the importance of protecting the elephants. Last but not the least, the relative organisation should be set up to stop the killing and educate people to get on well with the animals to have a harmonious life. 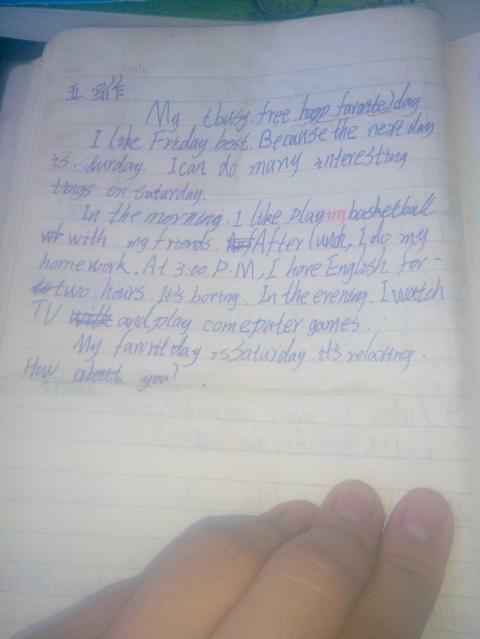 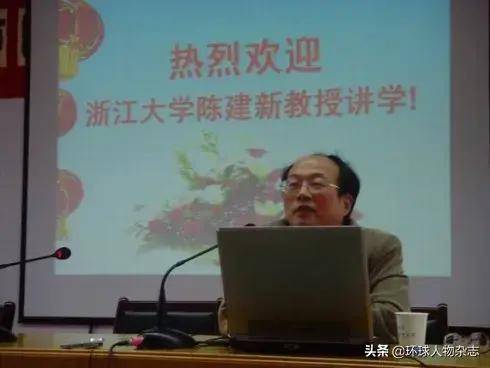 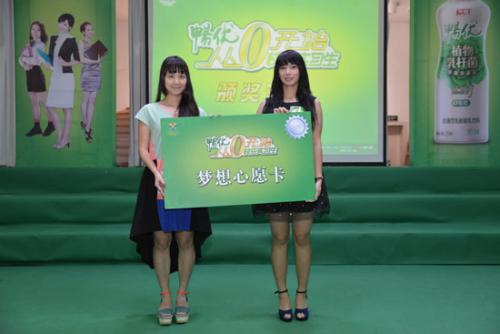 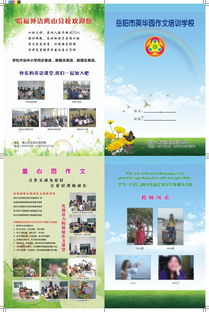 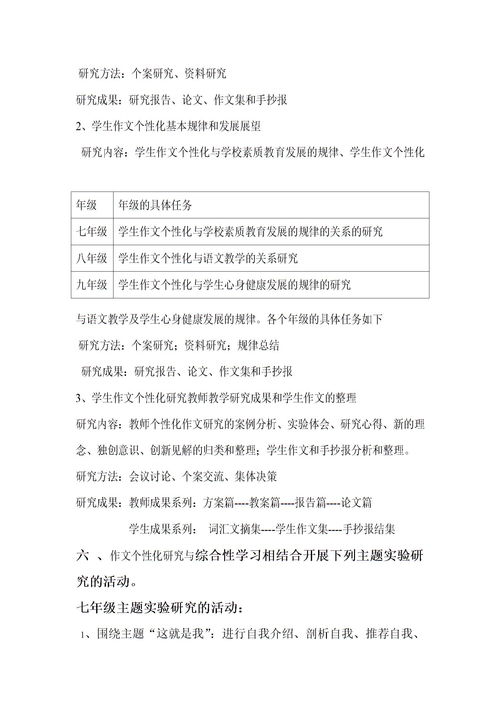 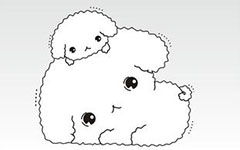 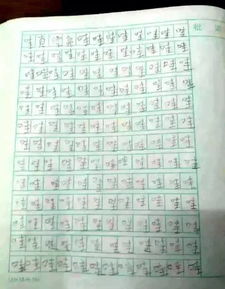 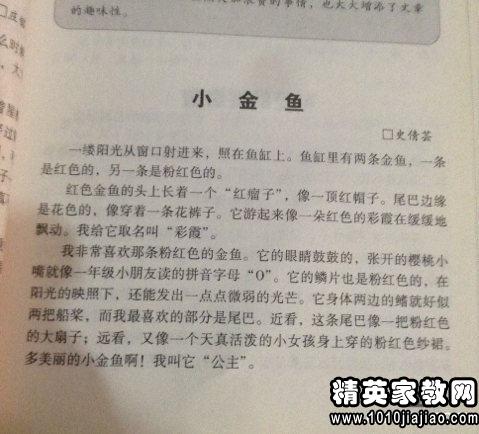 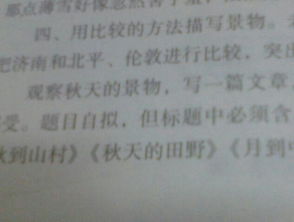 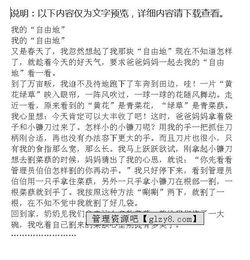 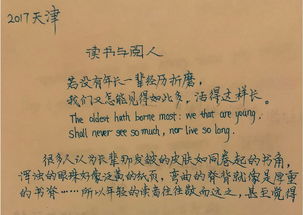 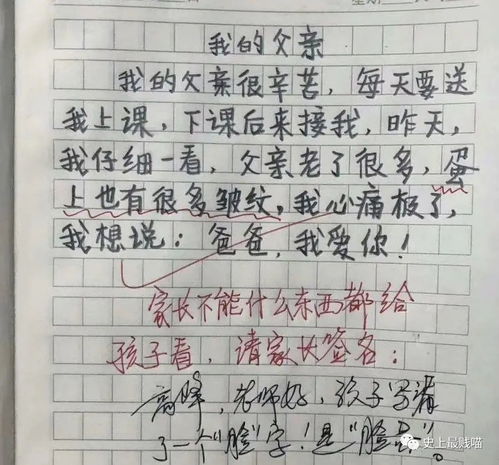 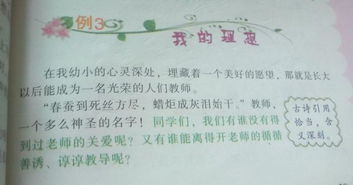 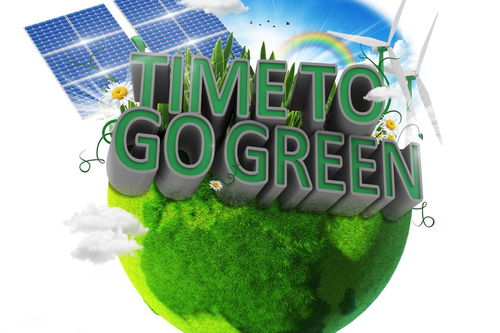 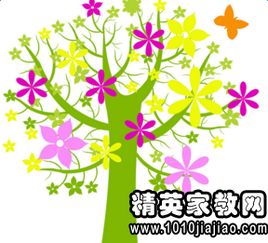 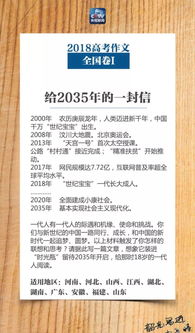 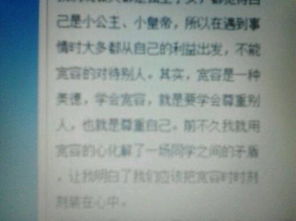 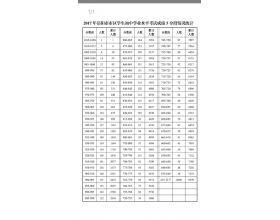 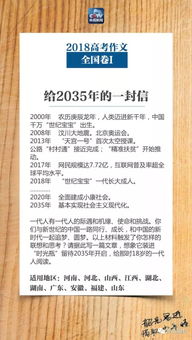 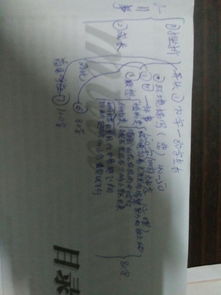